The brutality of the colonial frontier in Australia is often denied by those who prefer not to see it; or the violence assumes an invisibility-via-banality for those who have seen too much of it and thus become numb to its force. In the mode of creative-practice-led scholarly research, ‘Violence Covers Them as a Garment’ investigates how and to what effect one might redact and redeploy ‘prosaic’ artefacts from the public record in order to establish the veracity and persistence of the violence while also activating emotions of engagement and custodianship to counteract the inaction that so often settles around the aftermaths of settler violence. To this end, the public record is subjected to historical ‘fair review’ as the author brings evidence and agitates against apathy by drawing on texts from historical government archives and from everyday, contemporary photographs of Indigenous country such as they are recorded and requisitioned by companies like Google and other digital mapping agencies.

Concerning events at Myall Creek on 10 June 1838 and the days following.)

95% of the text here comes directly from the Judge’s utterances, as captured and published abroad in the newspapers’ legal records.

‘The [1838] massacre of approximately 30 Wirrayaraay people at Myall Creek, the subsequent court cases and the hanging of the seven settlers for their role in the massacre was a pivotal moment in the development of the relationship between settlers and Aboriginal people. It was the first and last attempt by the colonial administration to use the law to control frontier conflict between settlers and Aboriginal people.’ 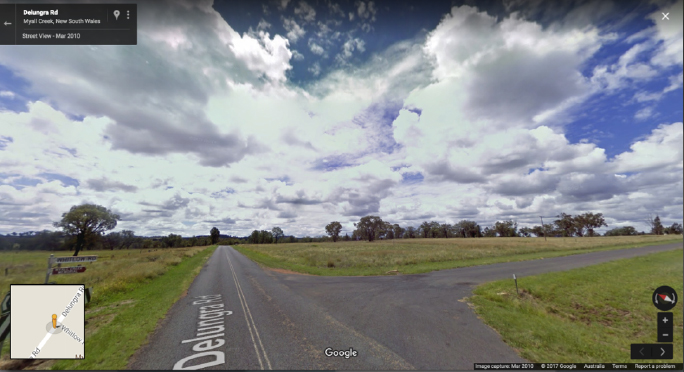 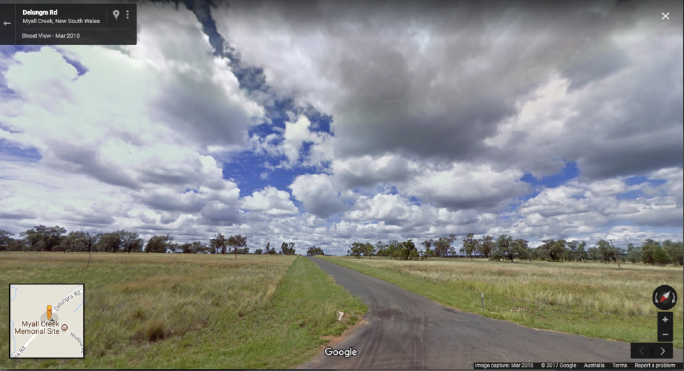 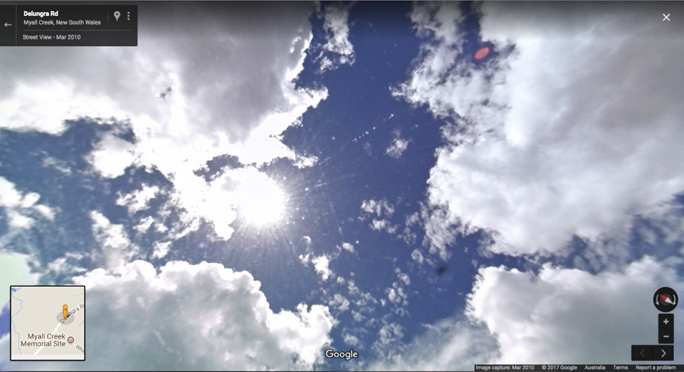 Addressing the jury members directly to their eyes, Justice W W Burton summed up the case which had been prosecuted before the people of Sydney in late November 1838:

‘Persons had been tied together and shot, and cut and burned.

‘The murder of children, the misappropriation of land, the bias of mind.

‘No shadow of provocation.

‘Led away to slaughter, their hands all tied, with the palms to each other, the rope a very long one.’ 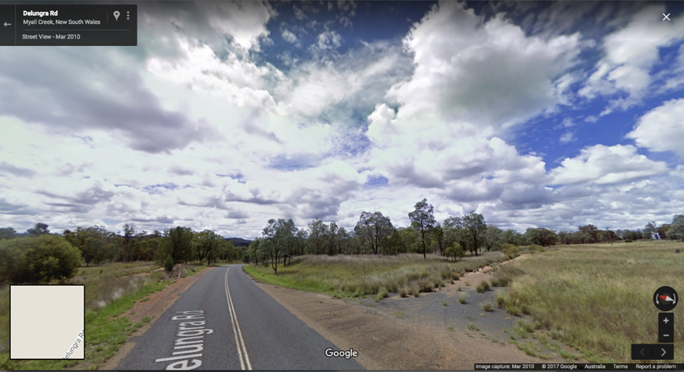 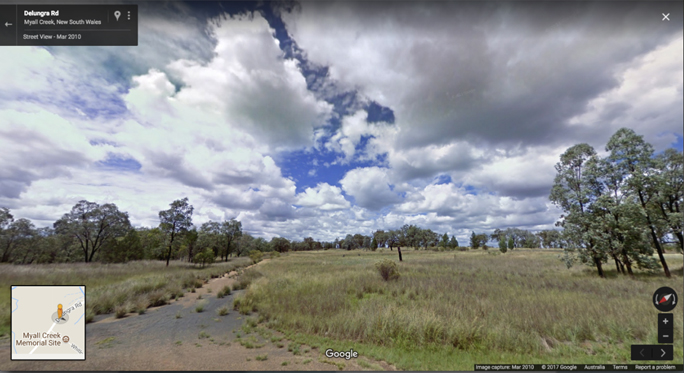 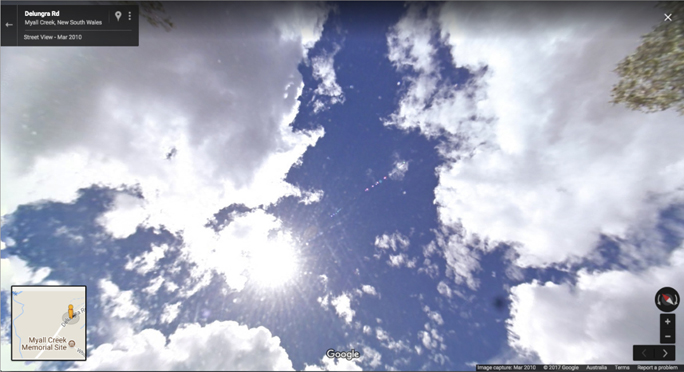 Intermission of the Jury.

Return of the Jury. 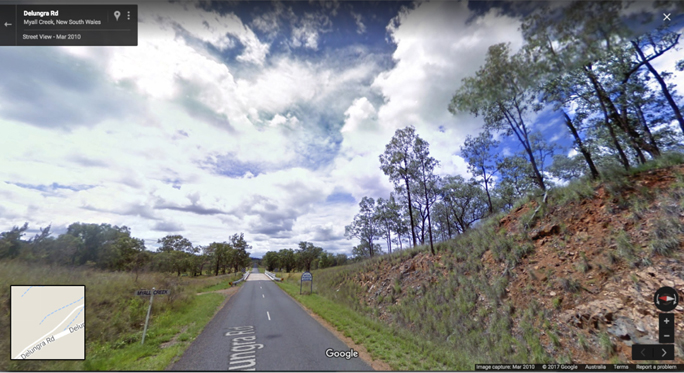 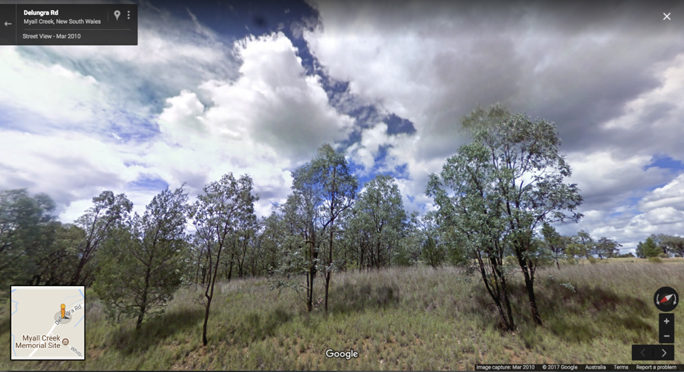 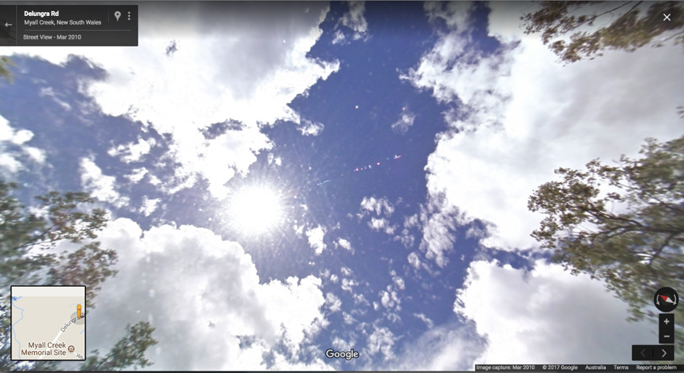 His Honor Mr Justice Burton put on the black cap and addressed the seven prisoners:

‘The law of the land.

‘The law of God persisting since it was first delivered by Him when there were few human beings on the face of the earth.

‘Murder not confined to any one present man.

‘Dragged away from the fires around which they were resting secure in the prior protection of one now condemned.

‘Then fled to the hut.

‘They were all tied. Obliged in uttermost horror to go. The biggest boys were tied, and those who could not walk were carried by the jins. The women who carried the children were tied to the biggest boys. They all went tied together towards the West from the hut.’

His Honor Mr Justice Burton then directed his words to the citizens in the public gallery:

‘ENVISAGE THE MESH OF DESTRUCTION. In that hut the gang of white men, unmoved by the tears, groans, and sighs, bound the blacks with cords. Fathers, mothers, and children. Indiscriminately. And carried them away to a short distance — the side of a ridge about half a mile from the station house — where the scene of slaughter commenced, and stopped not, until all were exterminated.

‘The agony of that moment.

‘That heap of human remains.

‘Carrion so far exposed as to invite flocking prey-birds to darken the clouds lurking over the spot.’

His Honor Justice Burton then addressed again the jury members:

‘Not one of them escaped.

His Honor Justice Burton touched his black cap with his right hand and addressed the courtroom in a general way:

‘Heaven was cognizant of the crime, and sent its attesting witnesses. The day before the murder was committed, a shower of rain fell. This meant that the ground, so softened, received the tracks made by the killers on their road to the slaughter.’

He noted how a witness recalled:

‘I came upon the scene as an aftermath and saw the body of a black man with the head on; the limbs had apparently been burned off. I saw another head without any body. And several other skulls so destroyed by fire as to render it impossible to say whether they were men or women. There appeared to have been a large fire recently. There were two mens’ heads that were not burned. Askew on the ground.’ (Source: Sydney Gazette, 20 November 1838)

‘The preparation of straps.

‘The burnishing of swords.

‘The seeking of the blacks.’

His Honor Mr Justice Burton touched his black cap with his right hand and addressed the full courtroom:

‘It comes down to this: on the Sunday evening the white men came on the blacks sitting in sanctuary at the station and they closed a hallowed day by the perpetration of murder.’

His Honor then passed the sentence of Death.

And the prisoners were removed from the bar.