These photographs were taken in Le Geyt Street, in Windsor, the day after the January 2011 floods in Brisbane reached their peak. The 1974 flood reached a level beyond the top step of these houses, but the street was luckier this time around. We went to check on my brother’s house and found the downstairs area a complete mess, but upstairs was dry. There were people wading in and out of neighbouring yards, carrying bags of ice, guitars, groceries. We spoke to a young woman who was staying with her dad; they had been without power for two days, but were sticking it out. Another household had started packing their essentials into a little boat. We chatted with a young dude who was staying with his girlfriend to keep her company: ‘Well, my sorta girlfriend. We only met two days ago.’

The flood was incredibly devastating for a lot of people—homes swept away, businesses destroyed and lives lost. Over a year on, one of my workmates is still bunking in with a friend (her heritage-listed inner-city cottage and everything in it was completely swamped; and she had no insurance). The flood was shamefully exciting for the rest of us. We selfishly enjoyed the several days off work—well-deserved though, after we had lugged trailer-loads of sandbags, rescued waterlogged furniture, and shovelled tonnes of stinking river mud into wheelbarrows. We stocked up on groceries and booze, even though the news told us not to. We ‘worked’ from home. We drove the long way round to our friends’ places. Everyone became a photographer and we documented our first natural disaster on Facebook, Twitter and Flickr.

My camera is a lovely old 1962 Rolleiflex twin lens reflex. These images are shot on expired Rollei Retro 120 roll film. It was very cheap and came in a lovely wooden box, which is why I was suckered into buying it. It has been a bastard to use due to its spring-like curl, and the light-leak from the backing paper leaves weird dots, smudges and frame numbers all over my negatives. Some people love these unexpected quirks, but I just shot a lot of images to use it up quickly—it was all good practice. I do all my processing by hand in a Paterson tank, and I’ve found black-and-white processing to be the most forgiving. The chemicals are less sensitive to temperature and time, and you can play with the cat/chat on the phone/make a cuppa while you’re rotating the tank four times every minute.

I used the trip to my brother’s house as an excuse to take photos. I haven’t been taking photos for very long and I’m not brave enough to break into an abandoned building or approach strangers to take their portraits. I don’t think of myself as a nature photographer or as a street photographer, but I do take a lot of photographs of mountains and trees and buildings. I’m not sure how to label my practice except as just that – practice. I don’t think I’m striving for the perfect photo, but hopefully I’m continuing to learn about light and framing while I’m collecting/creating memories: which is what photography is about for most of us. 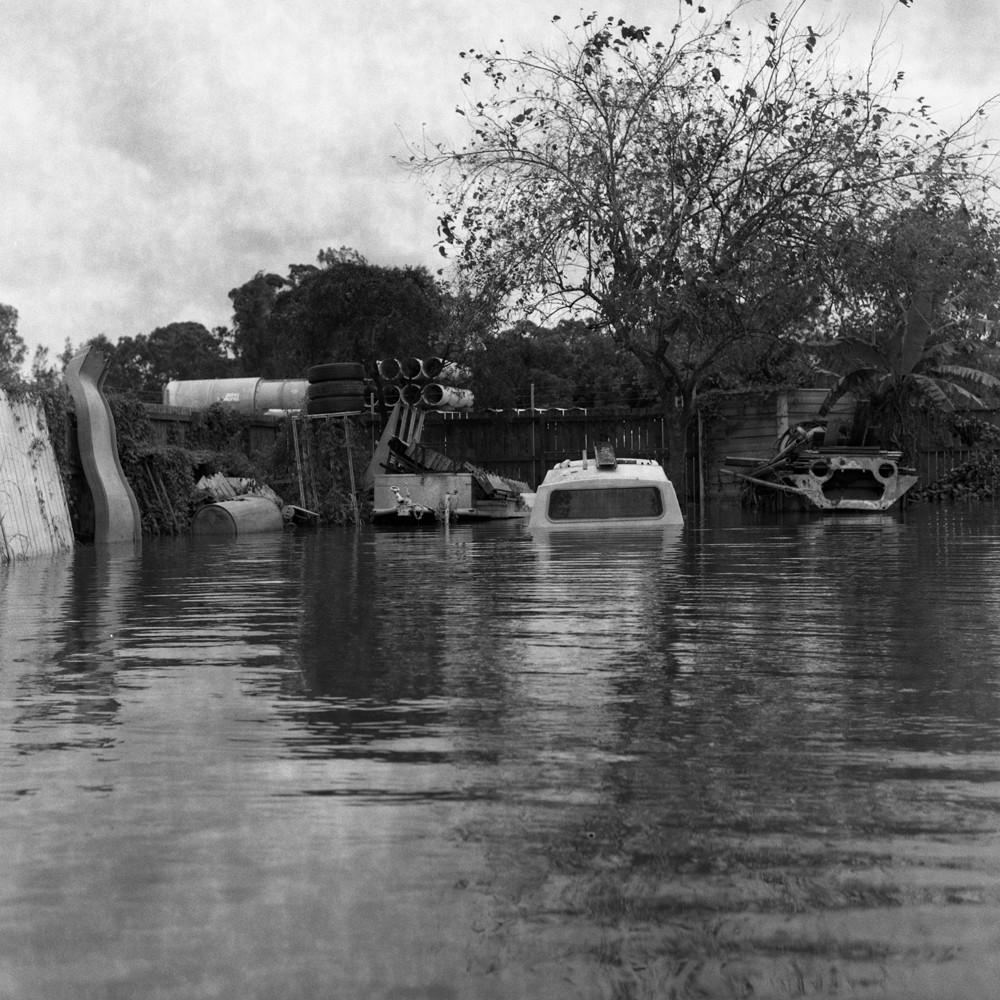 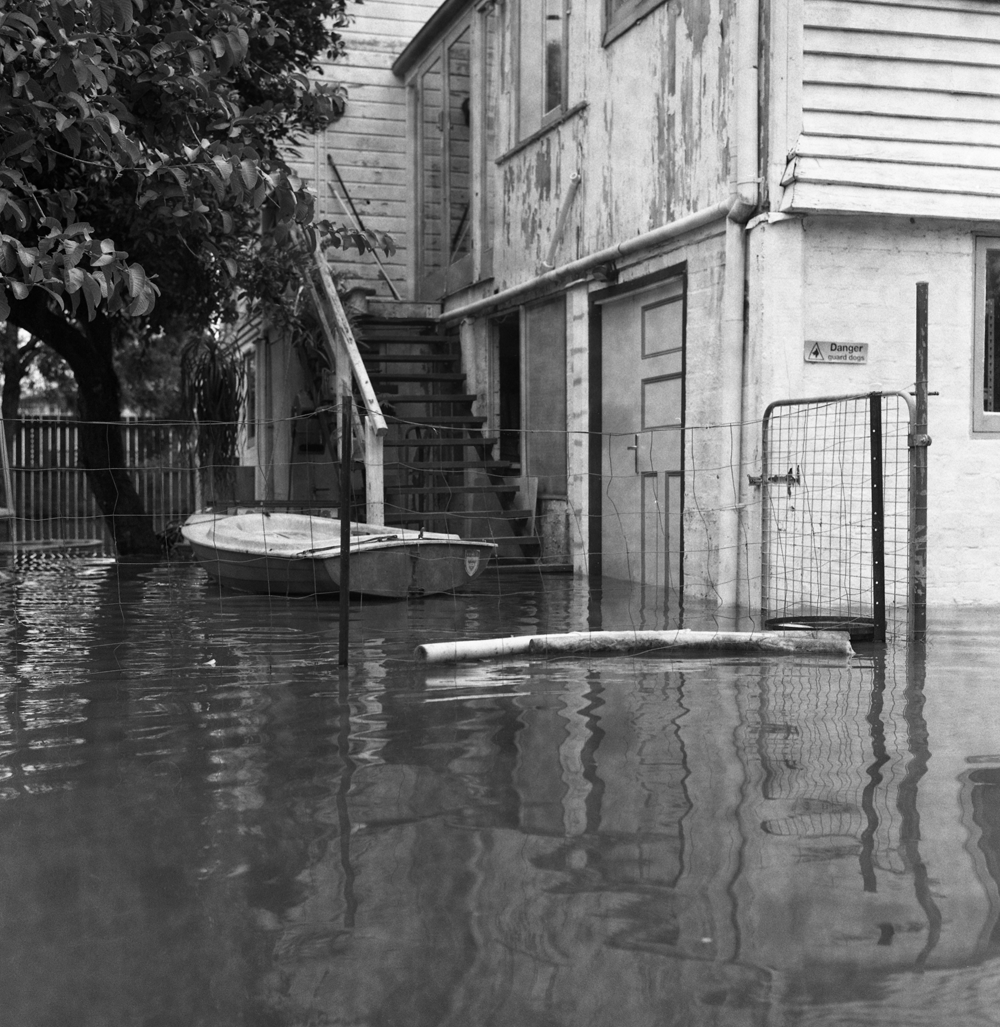 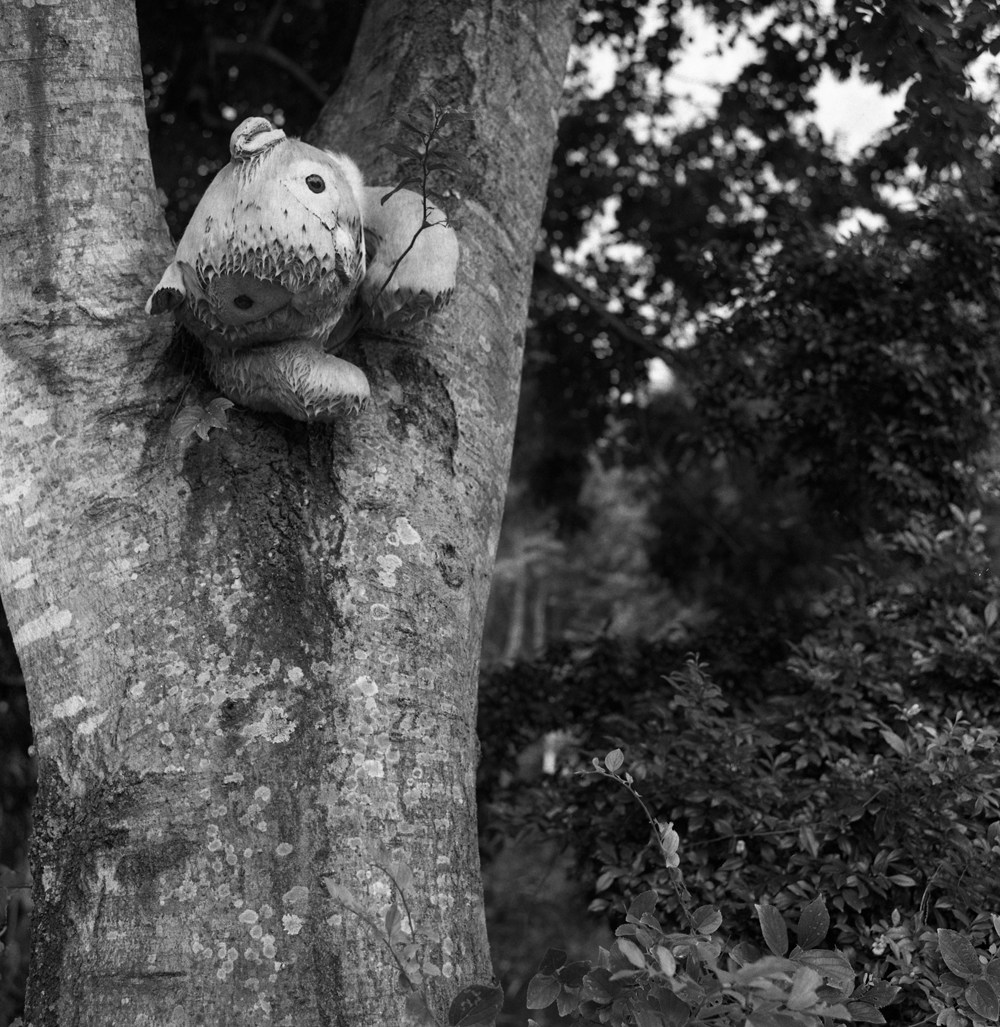 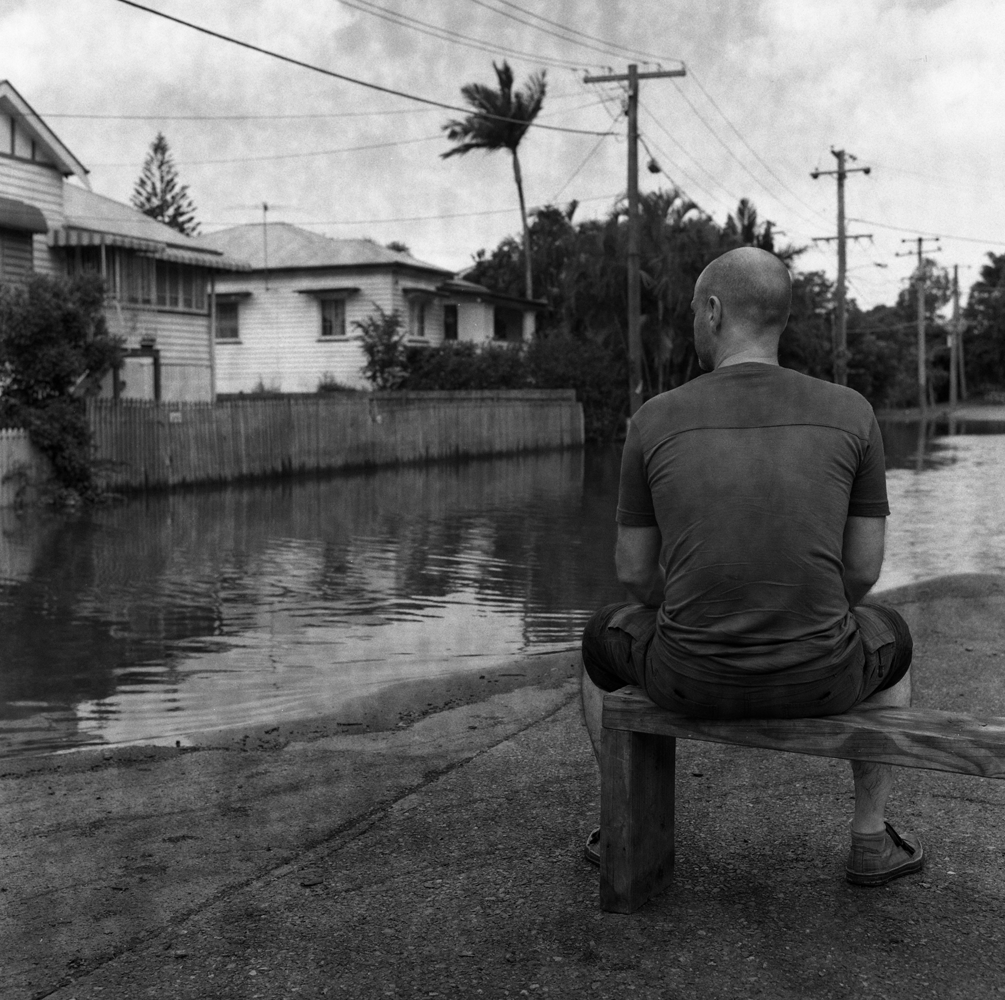 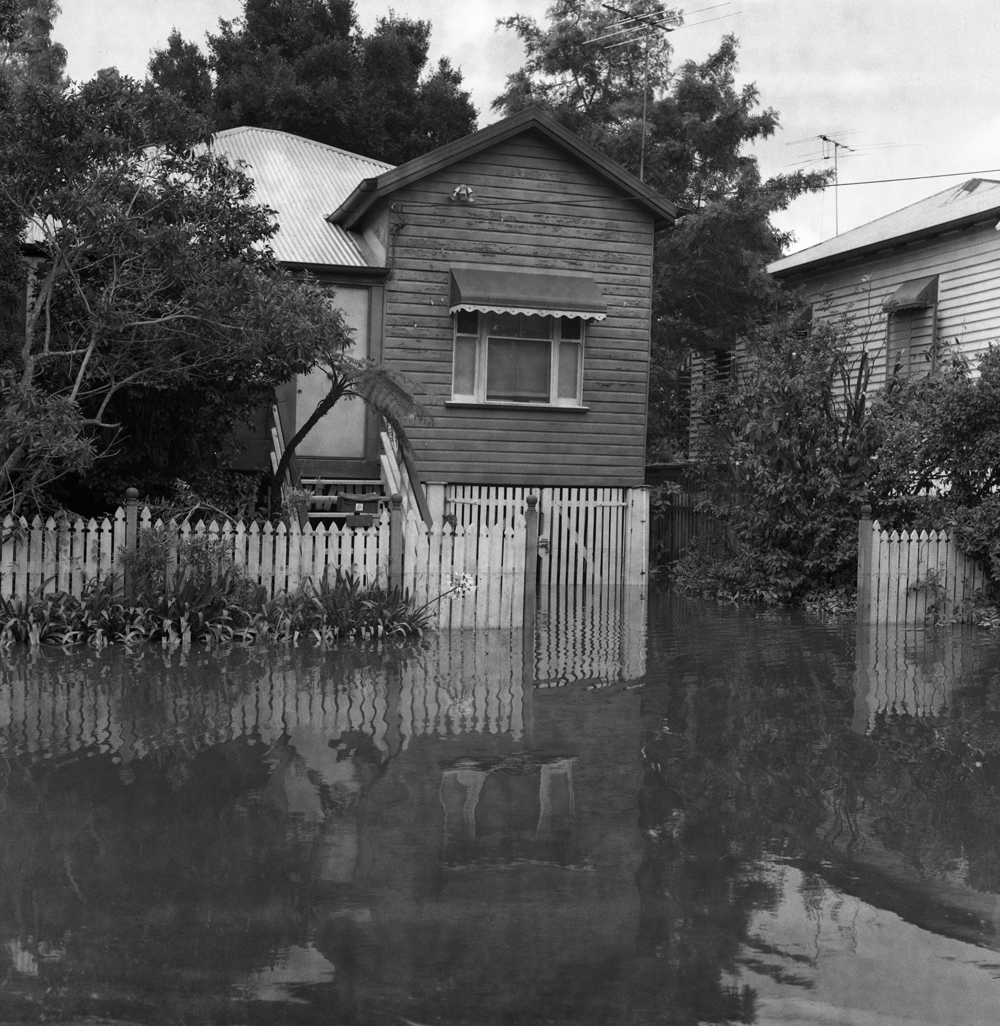 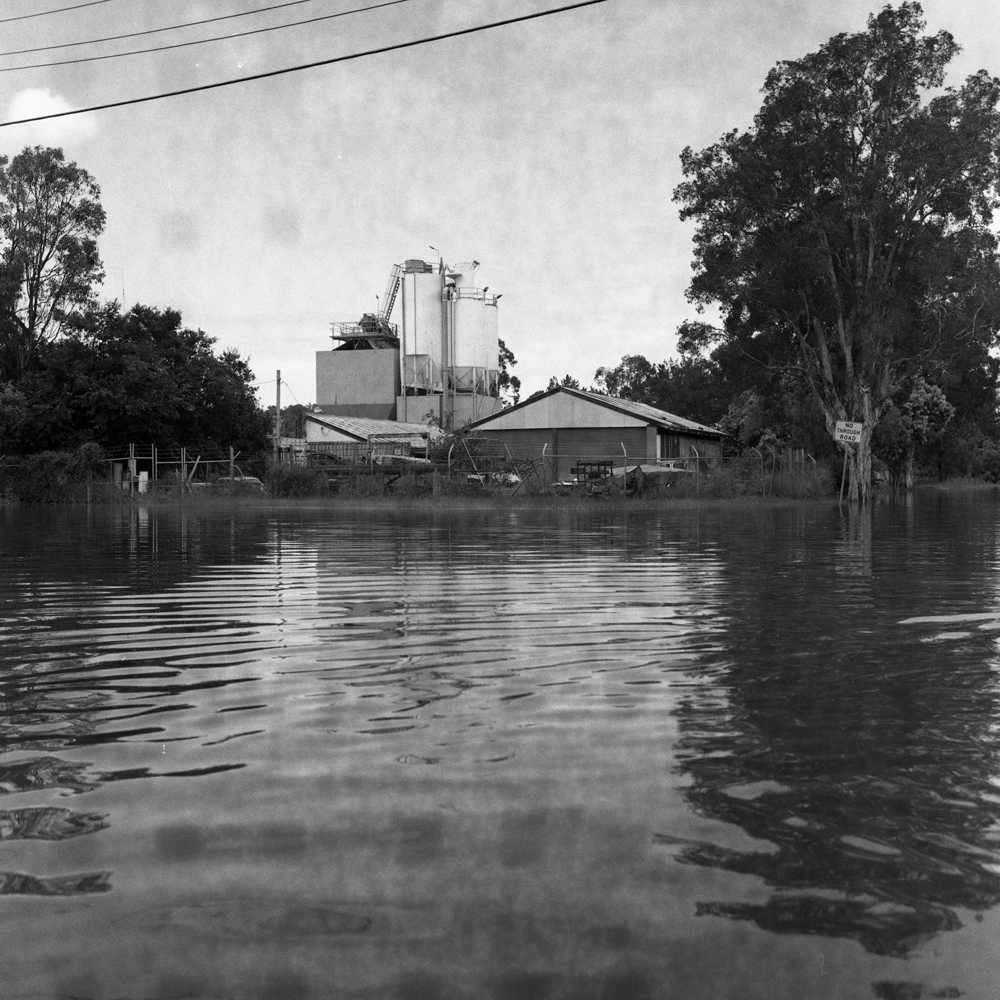 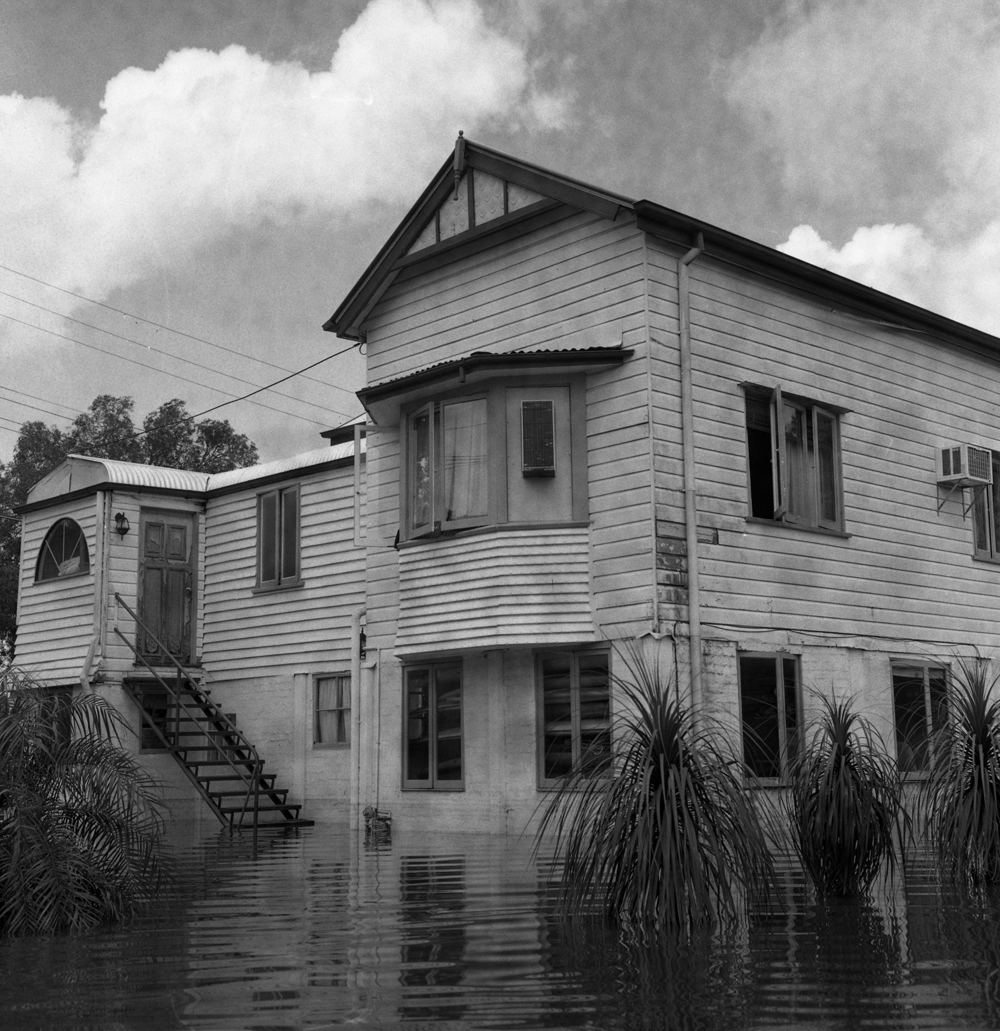 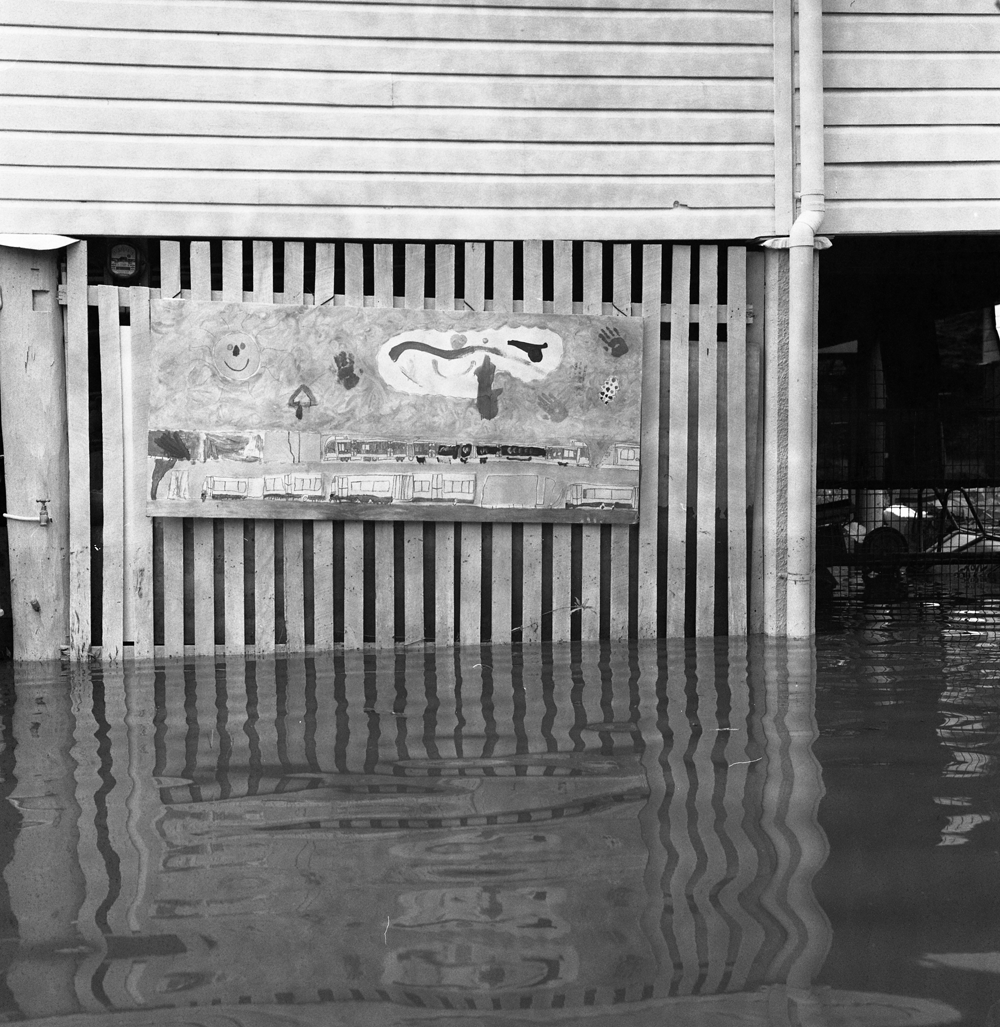 Hannah is a producer with Chocolate Studios in Melbourne. She completed an honours degree in creative arts at Griffith University focusing on theatre and contemporary art, and since then has worked mainly in TV & advertising production. On the side, she collects old cameras and has been using them to make images for about four years.