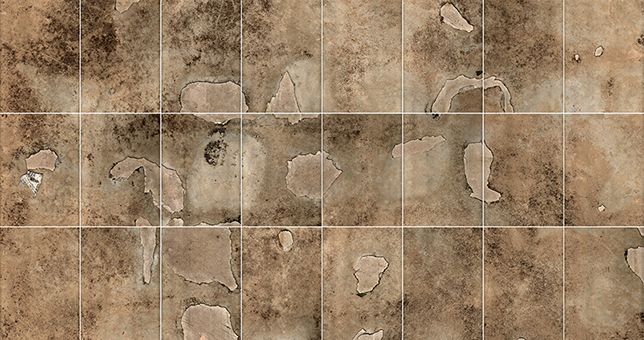 Our photographic practice is not a conventional science/art crossover project, in which the creative dimension is emphasised through a visual illustration of scientific data. Rather, the process of Sampling Ground offers a perspective in which environment and art intersect as fields of experience and knowledge. The twelve samples we present here are a selection of previews of specific twentieth-century space heritage sites that we have visited and imaged using an A4 flatbed scanner. Using the scanner as a pseudo-scientific technical instrument allows us to ‘touch the land’ and record in a 1:1 ratio without the references of time or daylight. A departure from the conventional elements of landscape photography. As the preceding image Orroral Floor (Flatbed Moon 5) demonstrates, we eventually assemble and print these direct encounters with ground as representations of land surface.

Hence, as scientists do, we gather a kind of visual evidence; but as artists we do so with an eye to aesthetics, and unapologetically so. We also employ a visual language that references scientific process. The grid is used as a tool of measurement, formality and order and for us is a rationale for understanding the landscape’s macro/micro dynamic. In the assembled images, the subjects can be viewed at many distances, thus transforming perspective and presence in accordance with the body of the observer.

The assembled images we have created most recently were made for Promised the Moon, an exhibition exploring the 50th anniversary of the Apollo 11 moon landing and the visualisation of that occasion.[i] Reflecting on the themes of curiosity, uncertainty, discovery and fallibility that engender such endeavours as space exploration, Sampling Ground relays our creative process of walking, searching, intense looking and wondering about the signs of life at our own feet, as we surveyed the former Honeysuckle Creek and Orroral Valley Tracking Stations. Particular points of interest were chosen for singular scans, and a full series of 50 samples were acquired. Each was individually labelled with a year spanning the period since the moonwalk of 1969. As a collective the series reveals different textures, temporalities, material accruals and dispersions. The twelve we have selected for this essay trace a path through the many intersections of past and present, here and there, lost and found that can arise through art/science/environment experimentation. 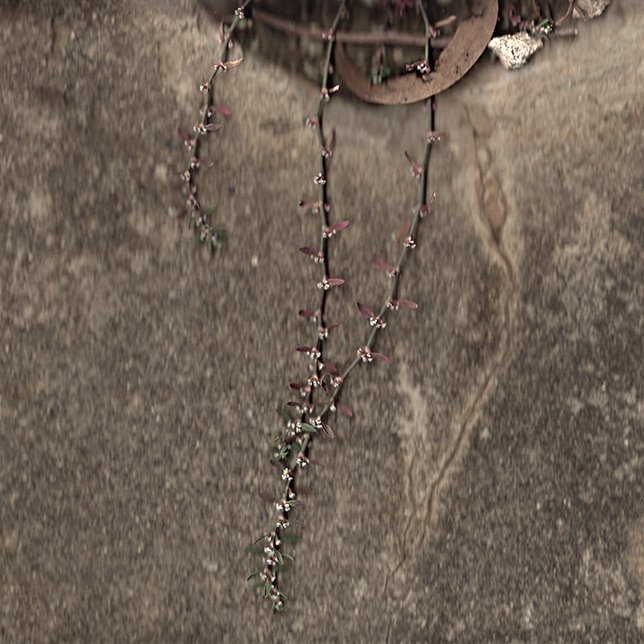 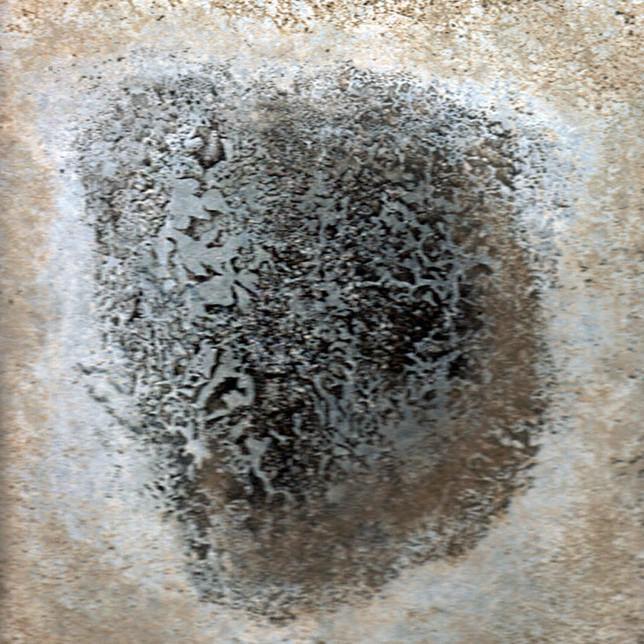 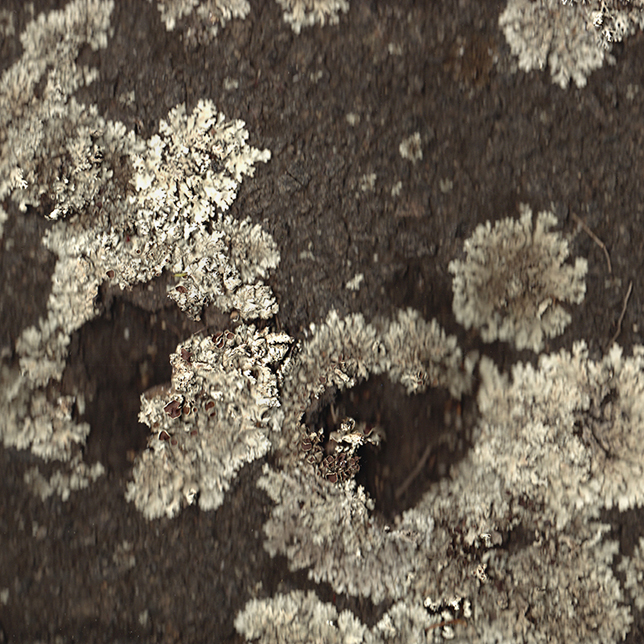 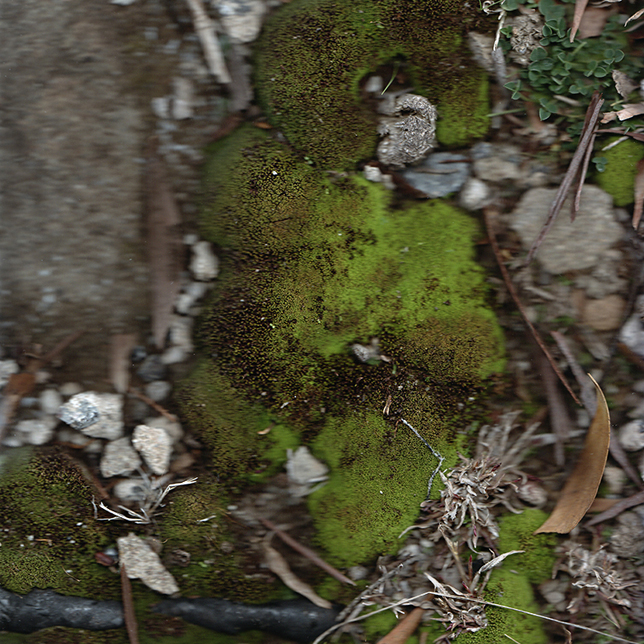 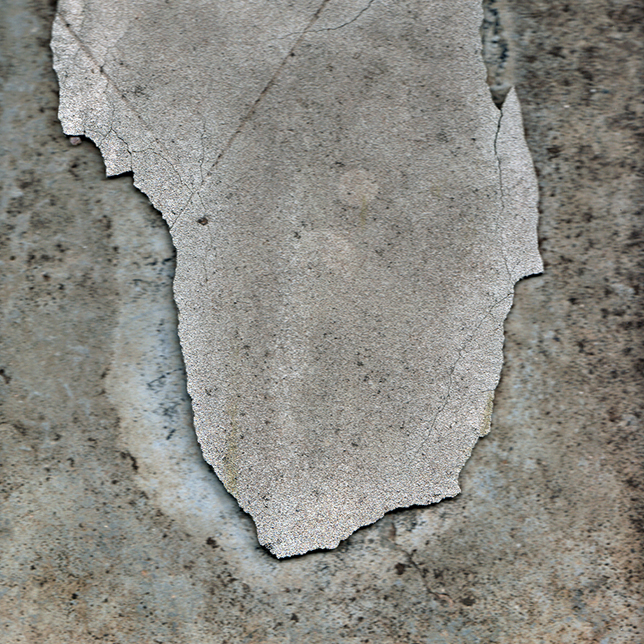 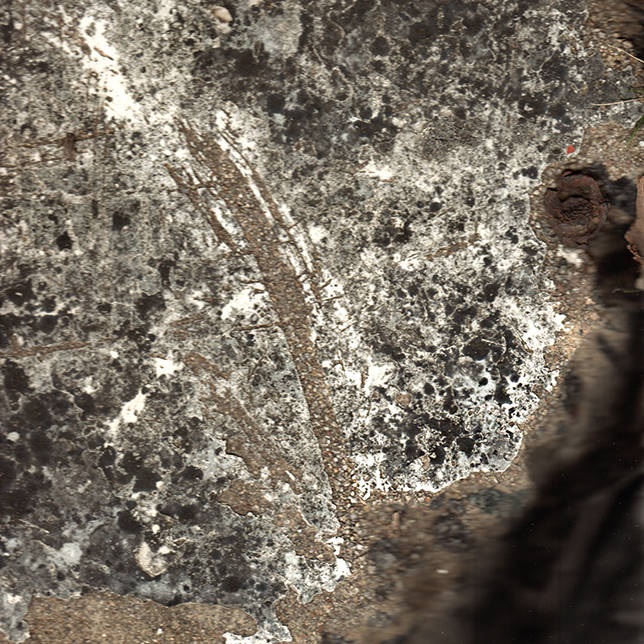 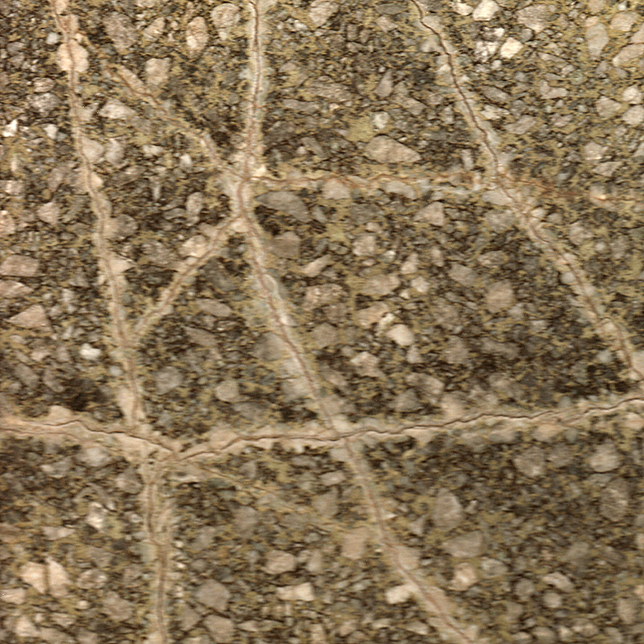 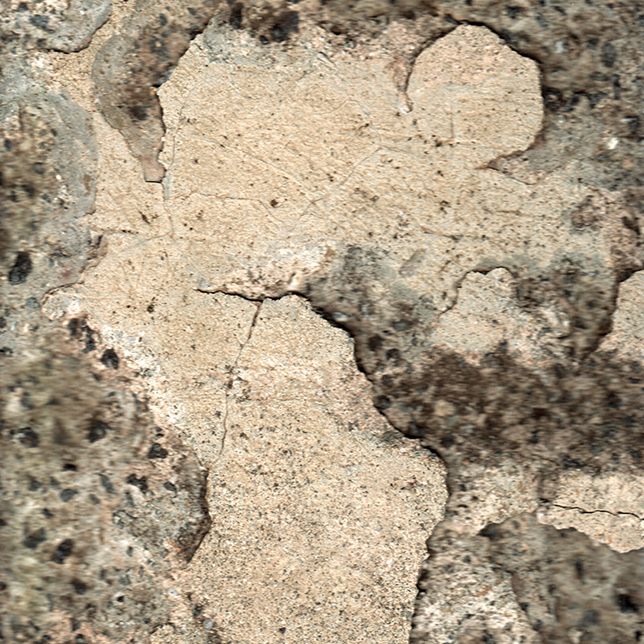 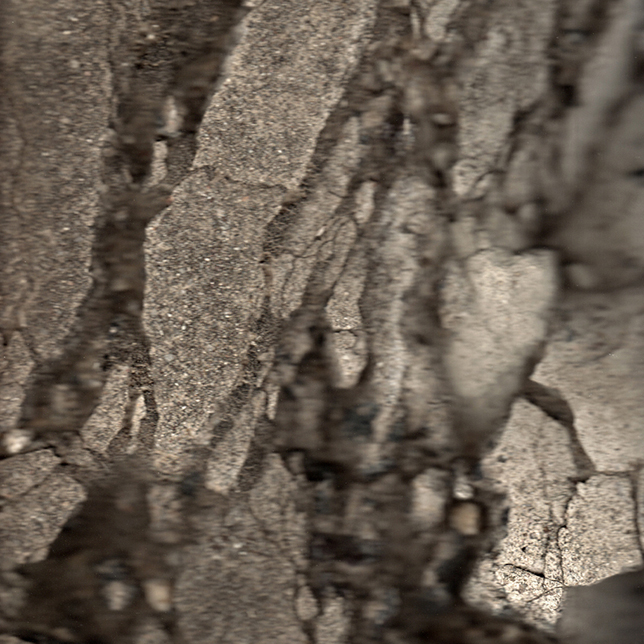 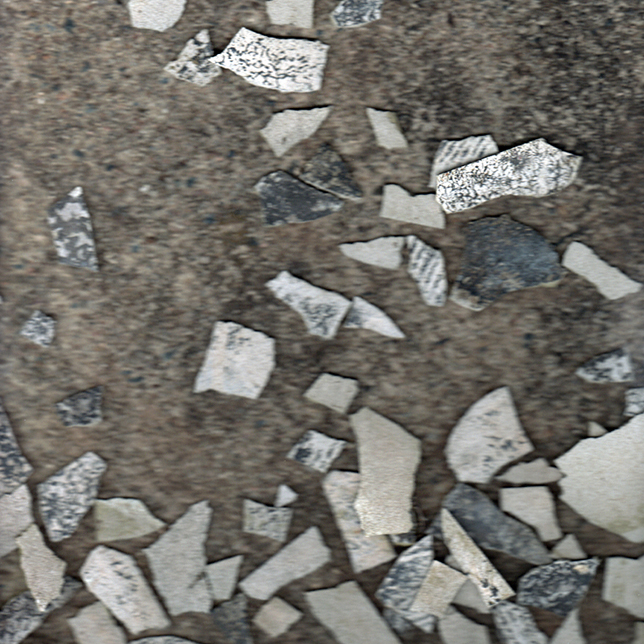 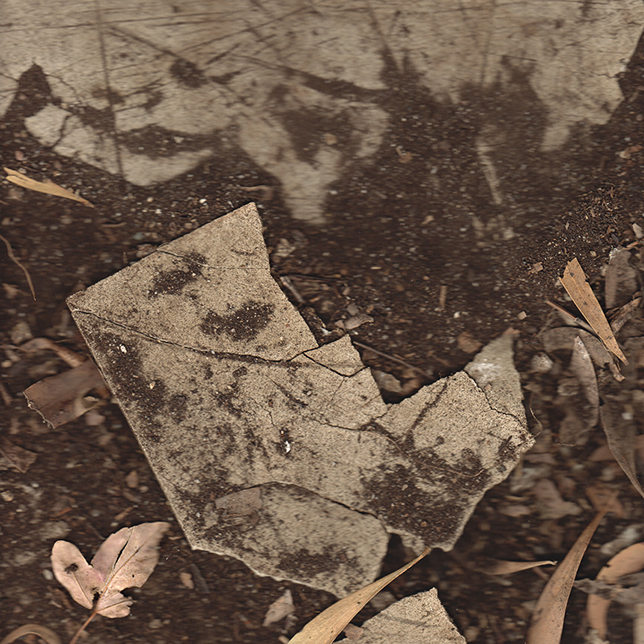 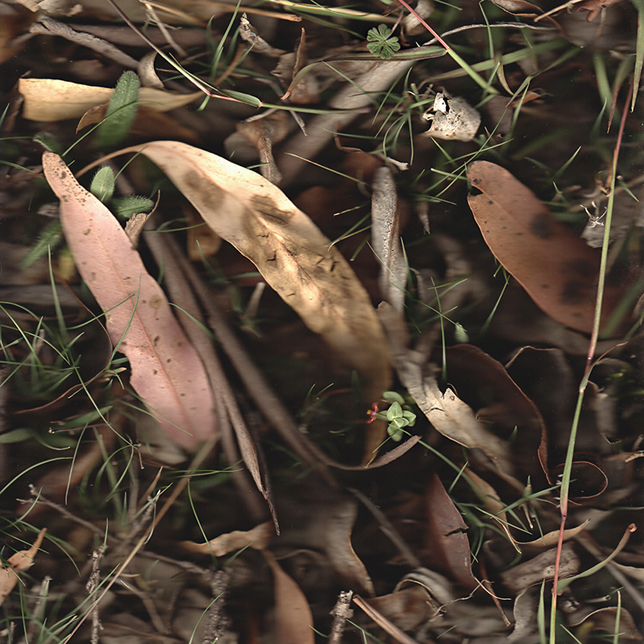 UK Frederick is an artist and Australian Research Council Discovery Early Career Research Fellow (DE170101351) based at the Australian National University. Ursula uses a variety of techniques in her creative practice, including photomedia, video and printmaking. Ursula obtained her doctorate in Visual Arts from the ANU in 2014, exhibits regularly and has published her art and research in books and journals.

MacDonald Nichols is a Queanbeyan photographer who is originally a product of the Industrial Design School and has a long history of teaching Photography and Design in the ACT Senior Secondary system. Mac also has an ongoing relationship with the ANU Photography & Media Arts Workshop in various capacities, most recently as a participant in the Master of Visual Art program, graduating in 2016. Mac has exhibited his work in recent years at ANU School of Art, The Photography Room, M16 and CIT in Canberra and in Melbourne at the Centre for Contemporary Photography.