In The School of Athens, Euclid holds the lower right portion of the stage, in front of Raphael himself. Robed in scarlet and unshod, he bends at the waist — a 45-degree angle perhaps — to draw a calipered figure upon a tablet of slate set on the floor. The lines in the ancient mathematician’s forehead run deep, in contrast to the smooth-faced pupils who look on with wonder.

What is the appeal of Euclidean forms today? The adjectives popularly applied to geometry in general and the Elements in particular — rigorous, austere, immutable — at first blush seem unsuited to a contemporary lifestyle that prioritises speed and complex tools. Euclid, hero to the Renaissance and Victorians, become obsolete?

Yet scholarly-popular interest remains very much alive. Amir Alexander’s Proof! How the World Became Geometrical (2019) is but one example. Among Alexander’s ‘proofs’, so to speak, of the enduring legacy of geometry are the landscapes of Versailles and New Delhi; are the blueprints of cities from Washington DC to Manila.

I have created a photo essay to explore this concept — the presence of geometry in living space. Diagrams from Euclid’s Elements (with original Greek lettering) are imposed over images of my urban environment (Madison, Wisconsin, USA) taken in the spring of 2019. The underlying photographs have not been manipulated; they are real digital photographs of real places.

The presence of the geometrical diagrams ask of the viewer two seemingly incongruous tasks: to see, and to see past. For the diagrams are not intended to add a layer; rather, they invite the viewer to subtract layers and begin to visualise a new, geometrical reality beneath. 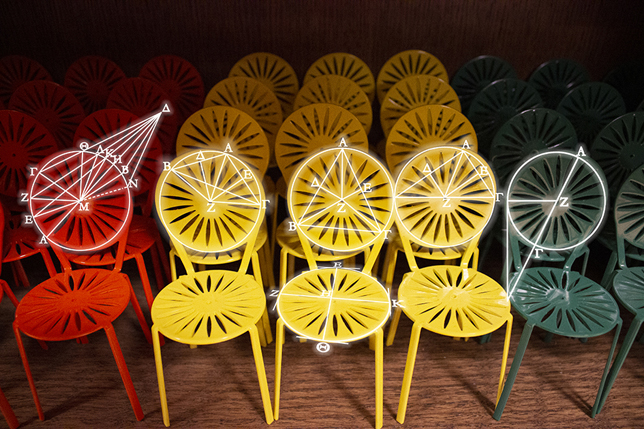 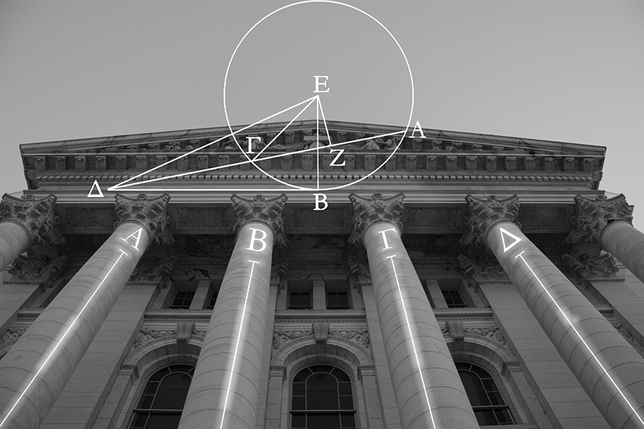 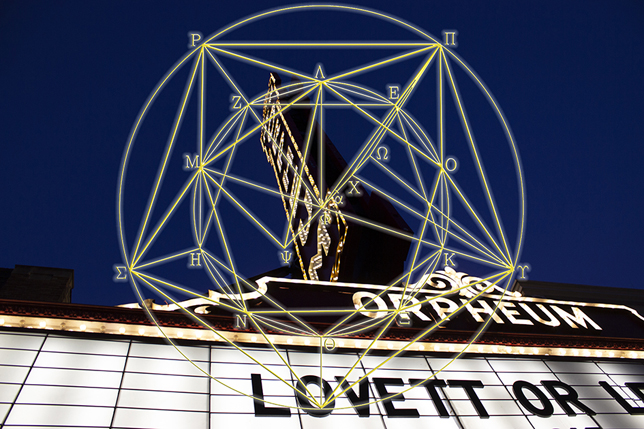 Sally Younger is a science communicator at the Wisconsin Alumni Research Foundation (WARF) in Madison, Wisconsin. My work has been carried by National Geographic, Popular Science Magazine and The Saturday Evening Post. I am a graduate of the History of Science, Medicine & Technology program at the University of Wisconsin – one of the oldest such programs in the world.